Leeks are grown for their thick, juicy stems. They are a mild-flavored alternative to the onion.

There are two types of leeks: short-season and long-season. 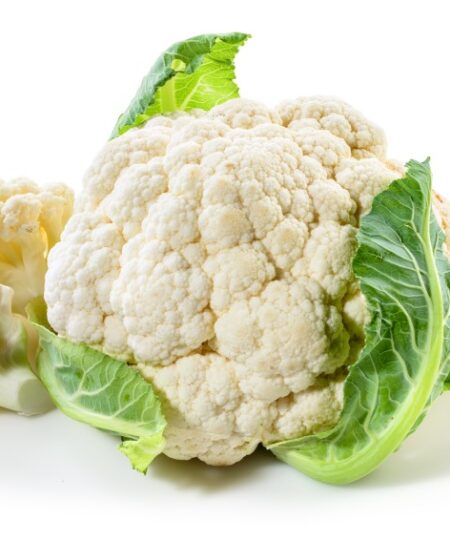 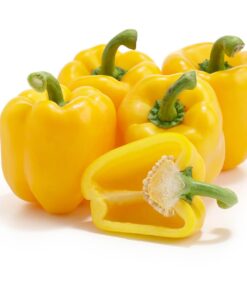 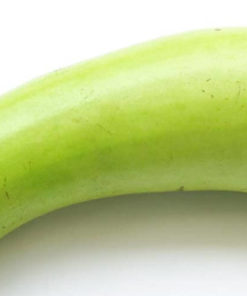 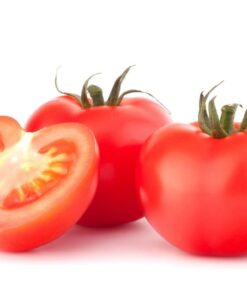 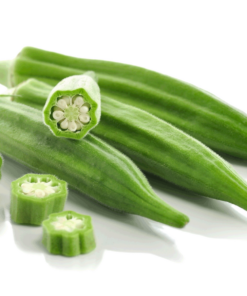 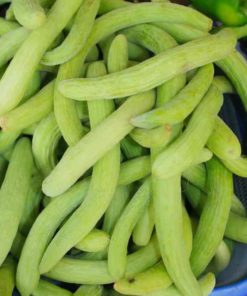 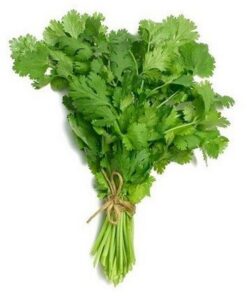 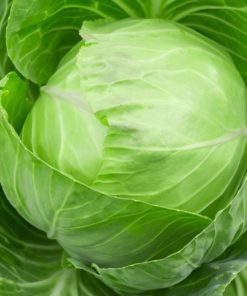