Haemanthus AlbiflosOrigin and Habitat: South Africa, southern Cape through the Eastern Cape to KwaZulu-Natal
Haemanthus Albiflos Habitat & ecology: Haemanthus albiflos occurs in shady habitat in forest and bushveld vegetation mainly near the costs and often on the coastal sand dunes or on rocky sea shores exposed to salt spray but also on cliff faces in river valleys where it clings in large clumps, and in shady places on high altitude inland mountain ranges. It is the only Haemanthus species found in both winter and summer rainfall regions. Bees and butterflies visit the flowers and are probably the pollinators.

Description: Haemanthus albiflos is an evergreen bulbous perennial geophyte with small white flowers in dense umbels. The whole plant grows to 20–30 cm tall when in flower by 15 cm wide. It is the best known of the three evergreen species of Haemanthus (the other are Haemanthus deformis and Haemanthus pauculifolius). It is however a very variable plant. The hairy-leaved forms known as var. pubescens are no longer considered distinct.
Bulb: Ovoid, sometime flatted, up to 8 cm broad. Scales more or less equal, horizontally truncate. The upper half of the bulb is usually exposed (semi-hypogeous) and bright green. In time it slowly forms domed clumps of up to about 10 (or more) mature bulbs sitting on top of the compost..
Roots: Perennial, thick and fleshy spreading out horizontally over the medium.
Leaves: 9-40 cm long and about 3-11 cm wide, distichous, strap-shaped or broadly elliptic, inclining to prostrate, pale to dark green or greyish-green, usually smooth and sometimes shiny but may have a covering of short, soft hairs, and occasionally yellow spots on the upper surface. Margins more or less ciliated. Since it produces a pair of leaves once a year and is evergreen, the plant may have one to three pairs of leaves.
Inflorescence: It produces a 30-80 mm wide ovoid or inversely conical umbel (brush-like head). Scape 5-35 cm tall, stout, compressed and more or less furred. Each umbel consists of as many as fifty densely packed, erect, narrow, white florets, held within broad green-veined white bracts. Pedicel very short, upright. Perianth tube 4-7 mm long. Corolla funnelform, narrow. Segments of the limb upright, linear, three times long the tube, slightly separated. The erect stamens protrude conspicuously beyond the tips of the flowers and their anthers are ovate-rounded and turn bright yellow or orange when ripe. Style rather thicker and taller than the stamens, upright. Stigma slightly trifid, spreading.
Fruits: If pollinated, it produces clusters of most attractive berry which take a bright orange or vermilion colour (occasionally white) when ripe. The berry are about the size of a pea, oval, fleshy, three-celled, with one-seeded cells and have a distinctive musty odour.
Blooming season: It has a long flowering period extending from late autumn to winter, but sporadic blooms may also appear at any time of the year under cultivation. 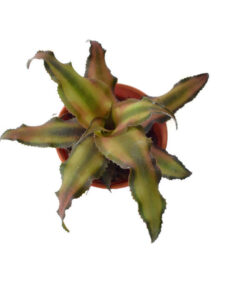 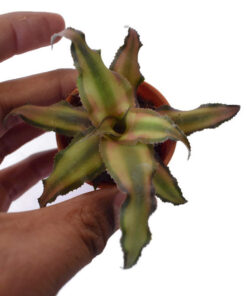 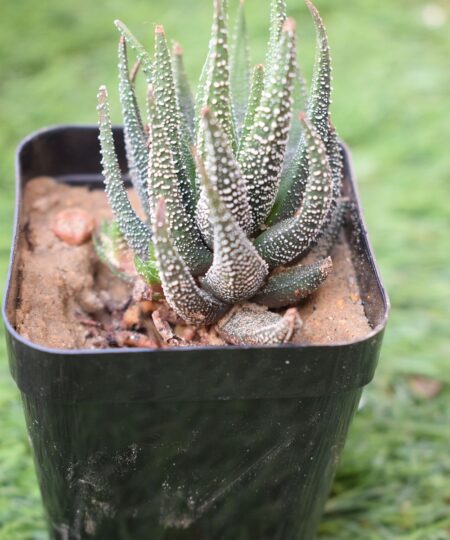 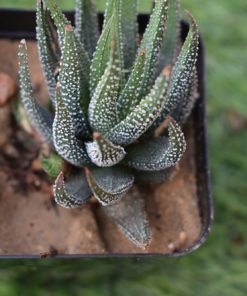 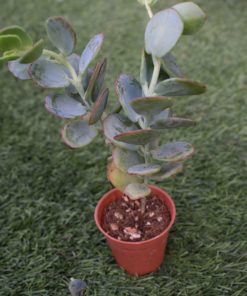 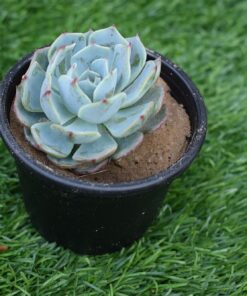 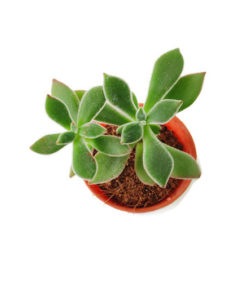 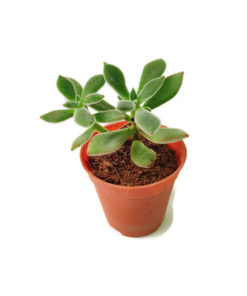 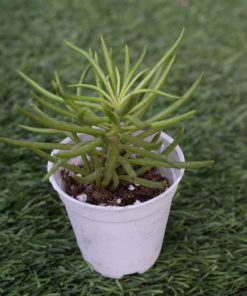 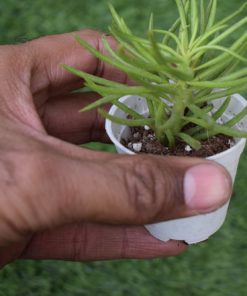 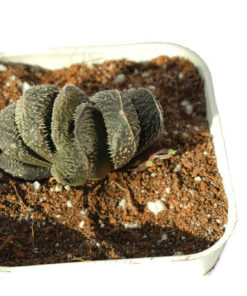 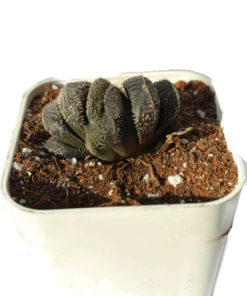 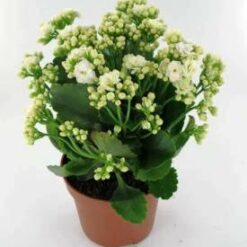 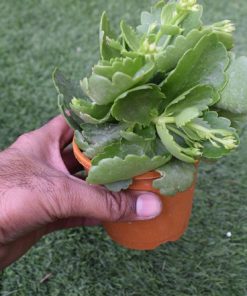