Artichoke One medium artichoke has a whopping 6 grams of dietary fiber – that’s a quarter of the recommended daily amount – and more fiber than in one whole cup of prunes! Yet an artichoke has only 60 calories.

Artichokes contain 4 grams of protein – a significant amount for a vegetable.

Artichokes contain a unique form of fiber known as inulin. Inulin is one of the most available and the more promising prebiotics in the food supply; it’s also the preferred form of prebiotic used in animal and human research studies.1

Artichokes rank number one over all vegetables in term of antioxidant count, according to research conducted by the US Department of Agriculture.

When to Start an Artichoke Seed When to start an artichoke seed? As soon as those winter blahs have you wishing for spring! Yes, February is the ideal month for germinating artichoke seed, but they can be started as early as January or as late as the middle of March. For those in warmer climates, where winters are mild and without frost, the timing is a little different. Your artichokes can be grown as short lived perennials and seed should be sown directly into the garden in the fall. When to start seeds is key to healthy flower head production. They will grow into large, bush-like plants that need a very long growing season. To set their buds, artichokes need a period of vernalization, at least two weeks of cold temperatures below 50°F. (10 C.), yet they are extremely frost sensitive. Therefore, your seedlings must be ready to set out right after the last frost date, but before spring temperatures rise too high. Planting Artichokes – How Long Does it Take Artichoke Seeds to Sprout? Artichoke seed plants are not fast starters, which is another reason for early indoor planting. Give your seeds a healthy start by planting two or three seeds in each 3-4 inch (9 cm) pot. Fill the pot two-thirds full of good quality, compost rich soil-based medium. If the potting mix feels heavy, you can add a little perlite for better drainage. Sprinkle your seeds in the pot and cover with a light dusting of potting mix. Make this first watering a good one, soaking the soil well and allowing the pots to drain. From here on in, water only when necessary. The soil should never be allowed to become soggy, but don’t let it dry out either. Barely moist is good. How long does it take artichoke seeds to sprout? It depends on the richness of your potting medium and the quality of light the plants receive. Ideally, germinating artichoke seeds do best under a controlled grow light, but they can do just as well in a warm, sunny window or a greenhouse for those fortunate enough to have one. To begin germinating, artichoke seeds need a temperature around 70-75°F. (20°C.) and will take two to three weeks to sprout; another thing that should be taken into account when deciding when to start your artichoke plants. Once seedlings have sprouted, water them with a weak fertilizer solution at least once a week. These plants are heavy feeders! About a month after sprouting, remove the smallest and weakest seedlings leaving only one per pot. 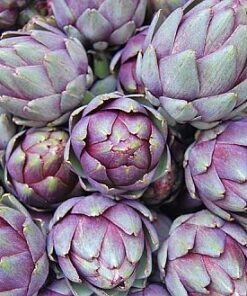 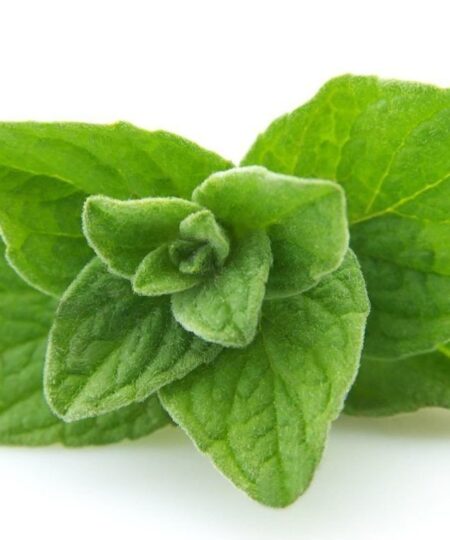 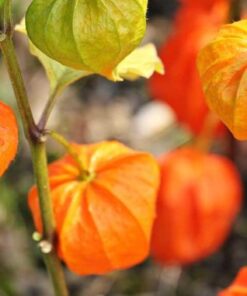 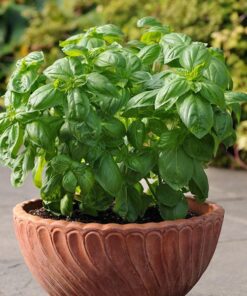 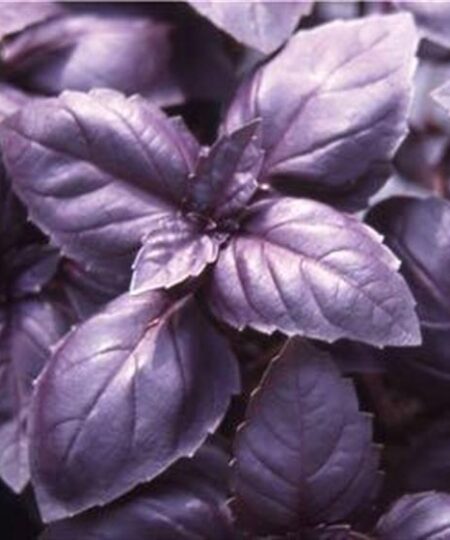 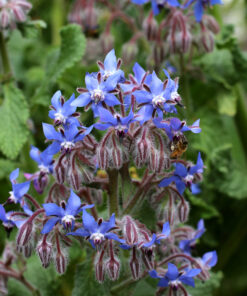 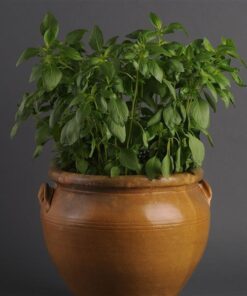 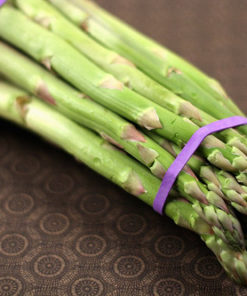