Black-eyed Susan vine is commonly grown in the Midwest as a season annual to provide color in a vertical setting. This plant, Thunbergia alata, is actually a tender evergreen perennial in the acanthus family (Acanthaceae) native from tropical East Africa to eastern South Africa that is hardy only in zone 9 and 10 (and is completely unrelated to Rudbeckia hirta, an herbaceous annual or short-lived perennial in the daisy family (Compositae) native to north America also commonly called black-eyed Susan). But because it grows and flowers relatively quickly it is often used as an annual ornamental garden plant in cooler areas. It should be used with caution in frost-free areas as it has become invasive in many warm locations throughout the world.

This trailing or twining vine grows rapidly from seeds, reaching up to 8 feet in a single season under ideal conditions, but more often only 3 to 5 feet in the 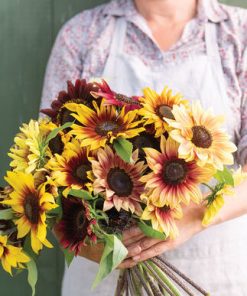 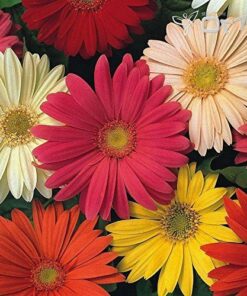 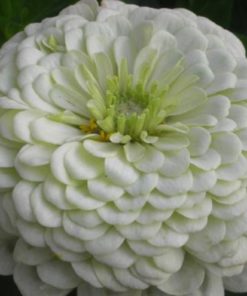 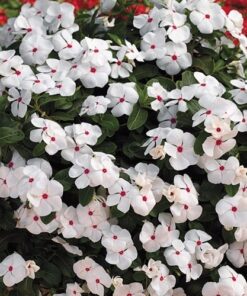 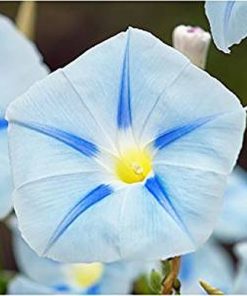 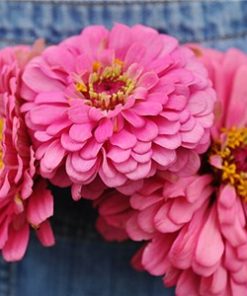 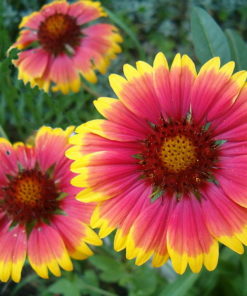 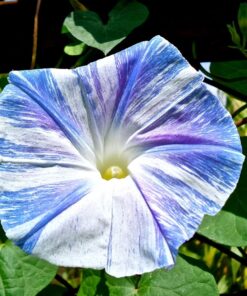