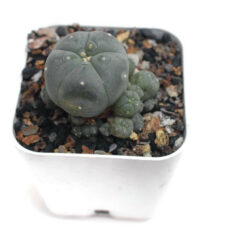 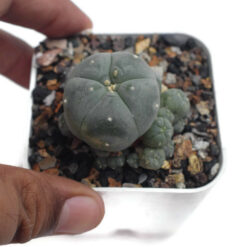 Lophophora williamsi Origin and Habitat: Grows in an area that stretches from from the Chihuahuan Desert to the South Texas Plains, on either side of the middle and lower Rio Grande River, southward to the Mexican states of Chihuahua, Coahuila, Durango, Nuevo León, San Luis Potosí, Tamaulipas, Zacatecas. Extensive stands of peyote occur on the low, rocky hills in Starr, Zapata, Webb, and Jim Hogg counties of southern Texas.
Lophophora williamsi Altitude: It grows from 100 up to 1900 metres above sea level.
Habitat and Ecology: This geophytic, button-like cactus occurs in xerophyllous scrub including Tamaulipan thorn scrub isolated or in groups usually in calcareous deserts, on rocky slopes, or in dried river beds. The species is very abundant in habitat with large number of mature individuals however many subpopulations of Lophophora williamsii are heavily harvested in the wild throughout the range of the species, some to the point of extirpation. In Mexico, collection is illegal and people are punished for collecting it. Land use change for agriculture is a significant threat, as the land is completely ploughed, thus eliminating all vegetation including L. williamsii and its seed bank.

Cultivation and Propagation: All Lophophora species are extremely slow growing, often taking up to thirty years to reach flowering age in the wild (about the size of a golf ball, not including its root). Human cultivated specimens grow considerably faster, usually taking from six to ten years to go from seedling to mature flowering adult.
Because of the tap root they are very rot prone, so use highly gritty compost with much drainage. Requires half shade to part sun. Waterings should be rather infrequent to keep the plant compact and not to become excessively elongated and unnatural in appearance, watering it properly is often difficult because this plant tends to crack open or rot if over-watered. The fact that the plant retracts into the soil and assume a grey-green colouring between watering, is perfectly natural and doesn’t cause any damage.
Overwatering: Keep completely dry and cool in winter (An unheated greenhouse would be perfect) or when night temperatures remain below 10° C, it can survive low temperatures (appr. -7°C) for a short period. Assure a good ventilation.
Propagation: Easy to propagate from seeds. The seeds are, requiring hot and humid conditions to germinate. 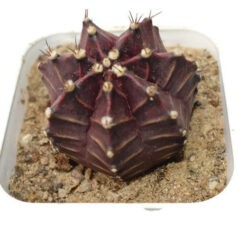 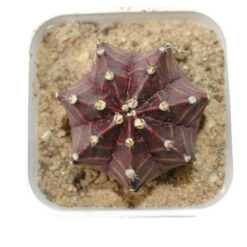 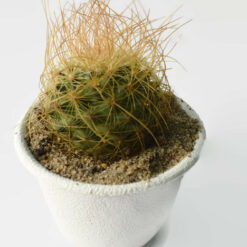 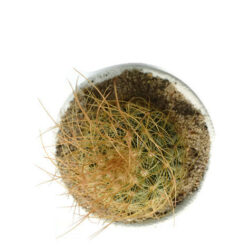 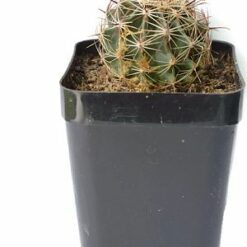 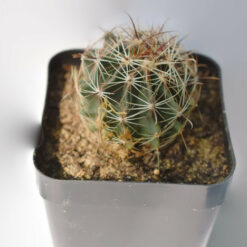 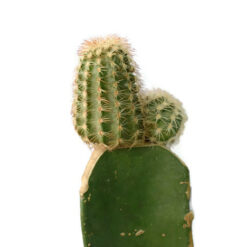 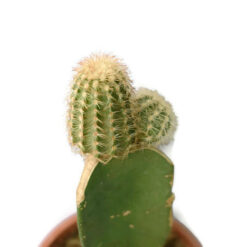 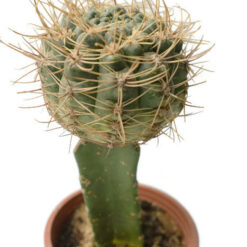 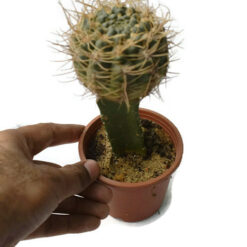 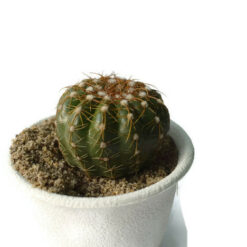 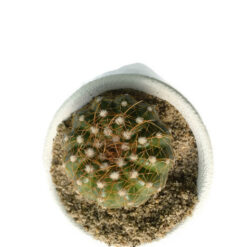 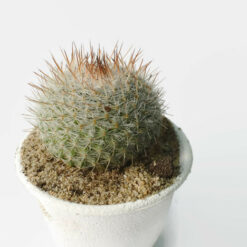 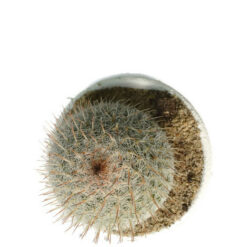 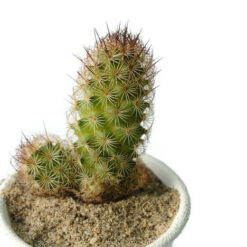 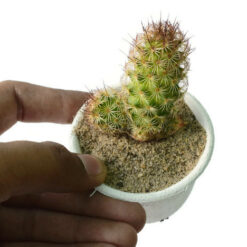