Erysimum charity Cream yellow is an Erysimum (Wallflower) series which does not require vernalization. It is a daylength-neutral series that does not require cold treatment – it flowers quickly from seed in 10 to 11 weeks for winter/spring sowings (9 to 10 weeks from sowing in the fall). A relative of Stock, it produces intensely fragrant flowers. Very cold hardy it can withstand temperatures down to 24°F with no damage to foliage or flowers.

Erysimum charity mix Plants are 8 to 12 inches (20 to 30 centimeters) in height.

This perennial is usually grown as an annual. It is often listed under its synonym name Cheiranthus cheiri or under its common name Agean Wallflower. It is to grow wallflowers from seed, just follow these instructions.

Timing
Erysimum charity mix Direct sow in early spring when a light frost is still a possibility, or direct sow in the fall in mild winter areas. Erysimum is very susceptible to damping off, but if you want to try sowing indoors, do so 4-8 weeks before planting out after the last frost. Maintain a soil temperature of 18-25°C (65-75°F) and water only from below. Provide ventilation.

Growing
Grow in neutral to slightly alkaline, average garden soil. Pinch growing tips in spring to encourage bushiness. Plants can be discarded after blooming or kept in situ and mulched in the autumn. 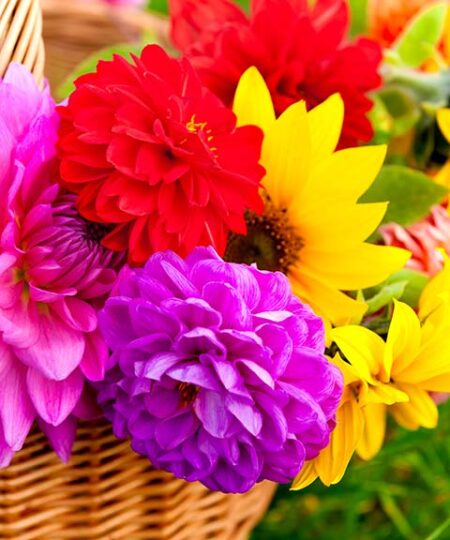 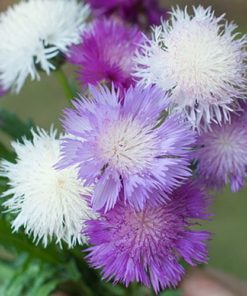 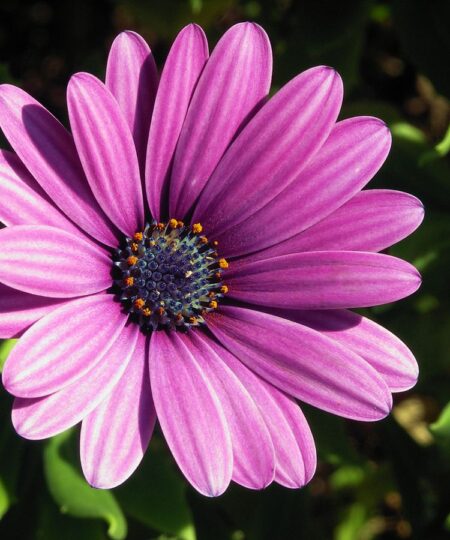 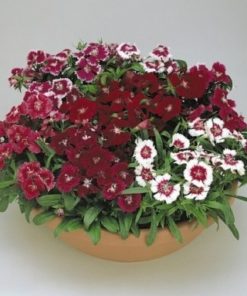 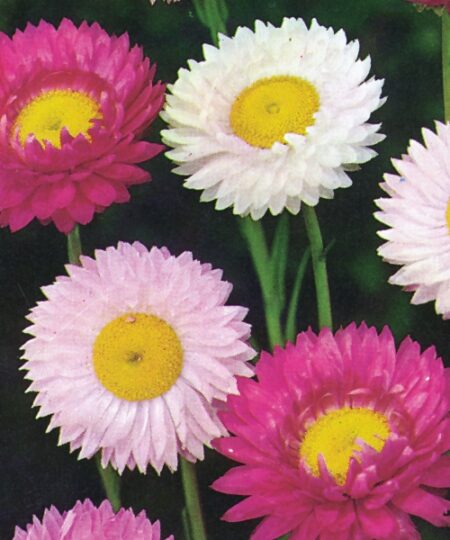 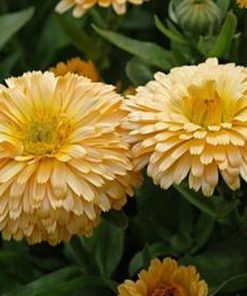 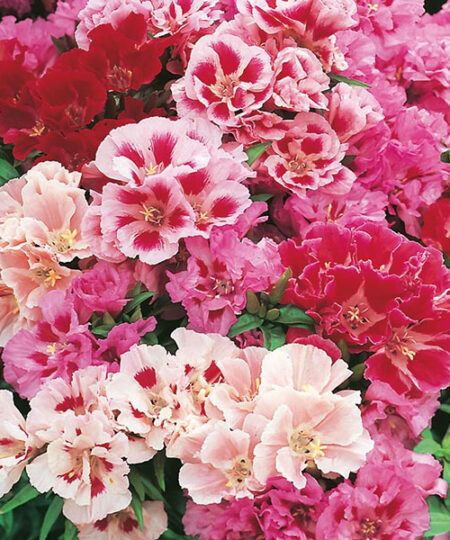 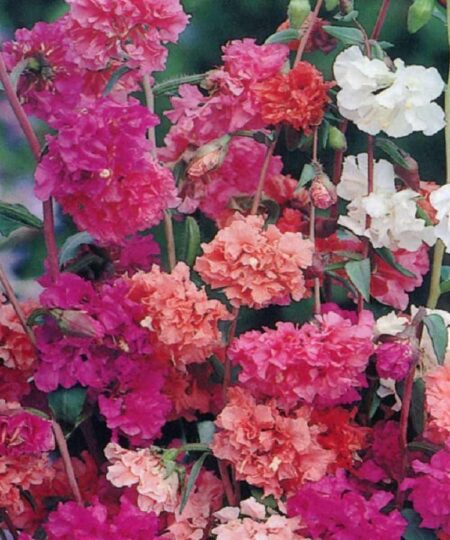