Black turmeric looks quite different than the more common orange turmeric. Black turmeric has an appearance that more closely resembles its cousin, the knobby ginger. The main stem, or rhizome, may have smaller rhizomes branching out, reaching from one to two inches in length. The outer part of the rhizome is a light brown, with rough areas. The flesh is a bluish-purple color that can appear entirely blue or in light and dark concentric circles, sometimes lighter in the center or just near the skin. Black turmeric has a pungent, camphor-like smell. It is somewhat bitter, with an earthy, hot taste.

Black turmeric is a rare herb. It is the underground portion of the stem, or rhizome, of the Cucurma caesia plant. The plant itself is sometimes grown as an ornamental, but the root has been used for centuries for medicinal and religious purposes. Black turmeric offers benefits similar to the orange variety, but the darker cultivar contains higher concentrations of curcumin than any other Curcuma species. In Hindi, the herb is called Kali Haldi. It is used widely in India for health and religious purposes.

Black turmeric contains the highest concentrations of curcumin of any plant species. It is a powerful antioxidant and anti-inflammatory. The root has been used medicinally for centuries to treat arthritis, asthma, and epilepsy. Black turmeric root is crushed and can be applied to bruises and sprains to ease discomfort or applied to the forehead to help relieve symptoms of migraines.

Black turmeric can be peeled, the and cut into chunks, then blended along with kale, ginger, lemon and cucumber for a health-boosted green smoothie. The health benefits are increased when the whole root is used, versus juicing. Roots will keep for up to a month in a cool, dark environment. Dried Black turmeric will keep in an airtight container for up to six months.

For centuries in India, Black turmeric has been used in the puja for the Goddess Kali. A puja is a sacred ceremony or ritual using herbs, songs and invocations to show reverence to a god or divine figure. Black turmeric is used in the Kali Puja, the festival dedicated to Kali the Hindu goddess and is where the herb’s common name is derived. The festival of Kali coincides with the north Indian New Year, the festival of Diwali. Black turmeric has also been used by tribes in northeastern India to ward off evil spirits; pieces of the root were kept in a pocket or medicine bag.

Black turmeric is native to northeastern and central India where it has been part of cultural ceremonies and medicinal remedies. Black turmeric is used by many tribal communities in the state of Madhya Pradesh. The herb is sold fresh or dried in markets across India and southeast Asia. As of 2016, Black turmeric has been listed as an endangered species by the Indian Agricultural Department. Efforts are being made to protect and conserve Black turmeric in Odisha (formerly Orissa), on the central eastern coast, along the Bay of Bengal. 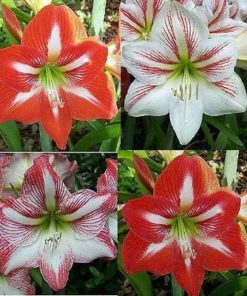 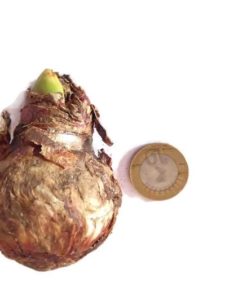 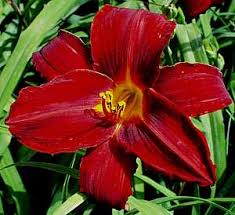 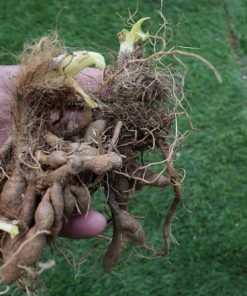 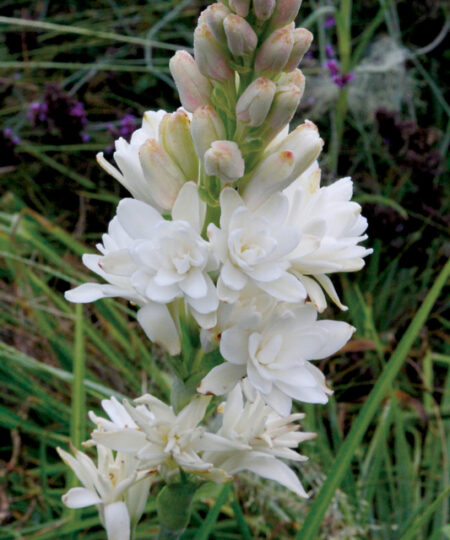 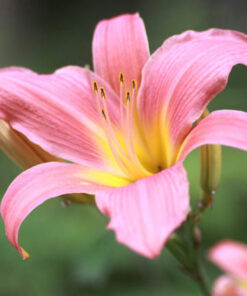 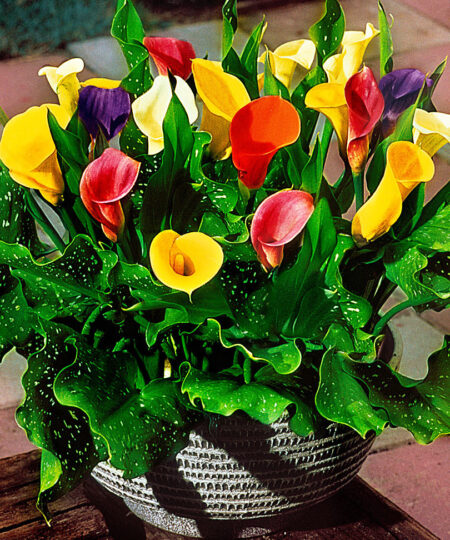 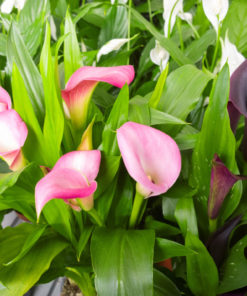 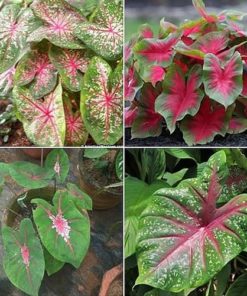 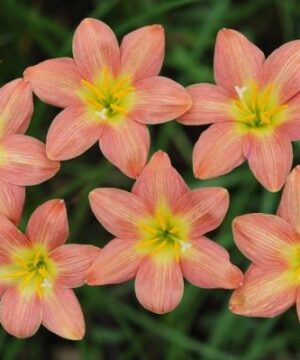 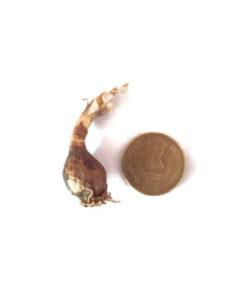 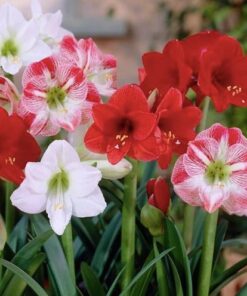