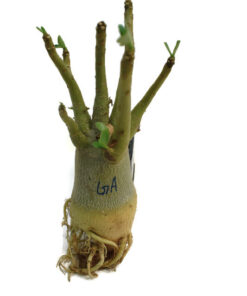 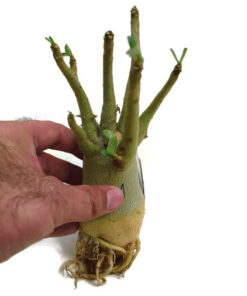 Adenium Arabicum Plant will be shipped bare rooted without pot

Adenium Arabicum Origin and Habitat: Adenium arabicum is native to a narrow strip near the coast on the western half of the southern Arabian peninsula (in Yemen and Saudi Arabia).
Habitat and ecology: It grows in an extremely arid environments squeezed in among granite rocks and cliffs together with several species of Euphorbia and many wild flowers.

Adenium Arabicum Description: Adenium arabicum ia a remarkable succulent plant with a grotesquely swollen trunk which resembles a miniature baobab tree. It is a local or morphological form of Adenium obesum, but commonly used to be know as a separate species and very popular with ‘fat plant’ collectors. Adenium arabicum is similar in appearance to Adenium obesum, but creates a massive, more squat and fat caudex without much differentiation between trunk and branches and is the most succulent and “desert like” species. The fleshy trunks and short naked branches are also somewhat more coloured in purple to dark brown. It also has larger thick fleshy leaves shiny on the upper and lower surface, unlike Adenium obesum and is an extremely drought tolerant plant. Flowers, similar in many ways to those of Frangipani, range from pink to red and sparkles when sunlight shines on them. The form of the plant varies in habit and most plants in cultivation are hybrids, yet only a few cultivar names have a valid description. Plants grown from seed produce the most amazing shapes of caudex on just 10 years. It is monoecious and self-sterile.
Stem: 2–5 m tall, but usually much smaller, very fleshy, with a distinct irregular swollen base, or caudex up to 1 (-2) m in diameter. The caudex can be globose to conical with smooth, pale greyish-green, brown or black smooth epidermis. The branches are short, usually upright, tortuous and irregularly spaced . The plant contains a copious sticky watery or white sap that flows from broken stem as well as from other plant parts like leaves, roots etc.
Roots: Fleshy taproot.
Leaves: Spirally arranged in a terminal rosette on the ends of the branches, falling during the dry season, simple entire, spathulate to obovate, fleshy, leathery in texture, hairless, shiny dark green to bluish-green above, paler green and dull below, 5–12(-17) cm long and 2–6(-8) cm broad. The apex is rounded and the base tapers into a very short petiole usually less than 2 mm long.
Flowers: Bisexual, regular, very showy and found in multiples in short-stalked, terminal inflorescences . The flowers are tubular with flared lips 2–5 cm long, with the outer portion 4–6 cm diameter with five petals and wavy or crinkled margins. The flowers range from carmine-red to pinkish, often with a whitish blush outward of the throat. Sepals oval 6-12 mm long, pedicel 5-9 mm long.
Blooming time: It is capable of flowering all year, even sparingly during the winter, but it is more floriferous during the dry periods of Spring and Autumn. Flowers appear often before leaves on deciduous branches, and for a time the crown is adorned only with flowers as new leaves emerge below the flowers. The flowers opening for 2-3 days.
Fruit (capsules): The fruit is a twin follicle about 10-22 cm long resembling the horns of a steer, which release hundreds of seeds. The two follicles are united at the base, narrowly oblong, slightly recurved, pale grey-green to grey-brown, and tapering at both ends. When matured, the follicles dehisce (split) along one side to release the seeds.
Seeds: Long narrow cylindrical, 10-14 mm long, brown slightly scabrid, with a long silky dirty-white to golden-brown hairy tuft (pappus) at each end so that the seed is blown along the ground like an axle with two wheels.
Chromosome number: 2n = 22 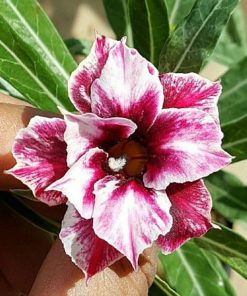 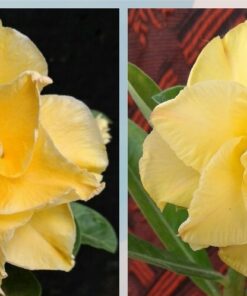 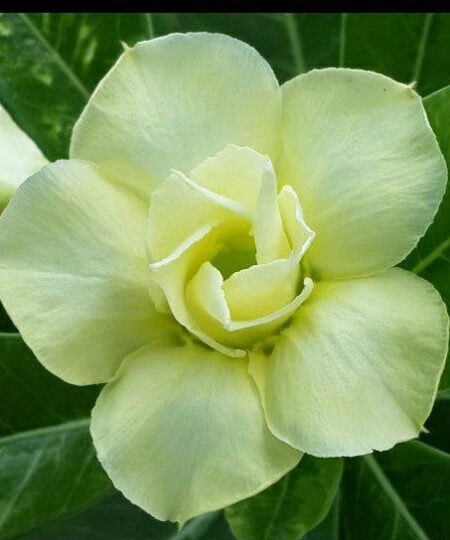 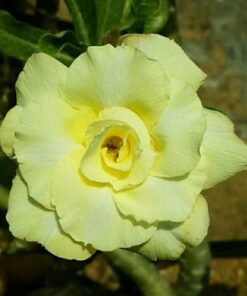 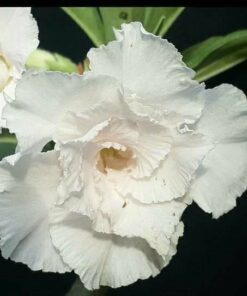 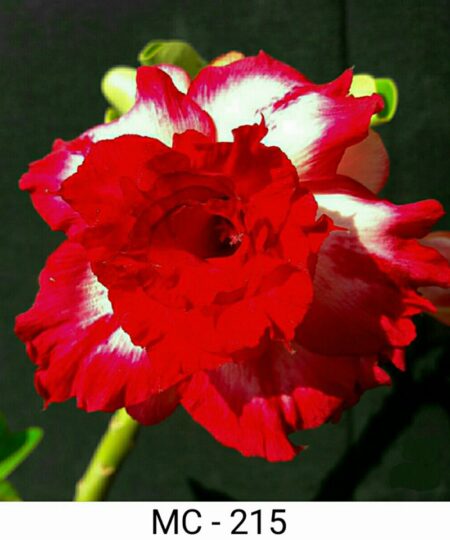 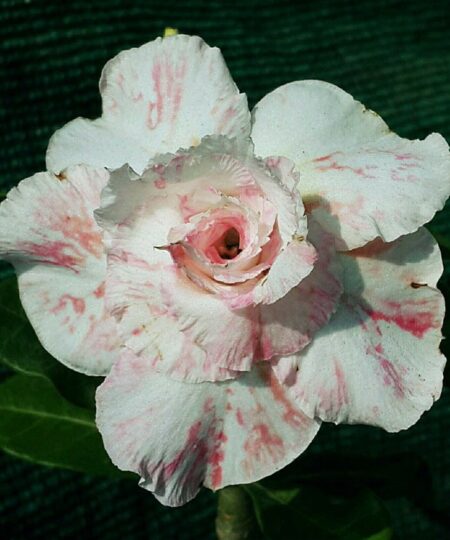 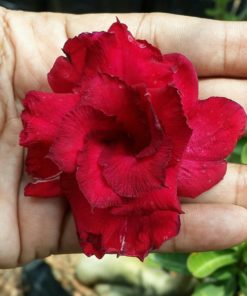